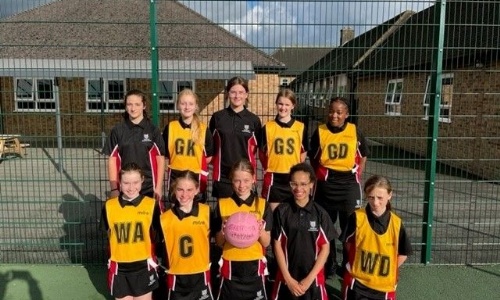 Year 7 took part in their first Netball fixture at Ashton on Mersey, which saw them playing against 9 others schools. This fixture will enable the teams to be placed in groups for further games through the season. After a nervous start, the team won 5 out of their 9 games, with convincing victories over Altrincham College and North Cestrian. The captain for this event was Ava, who made sure the team were warmed up, motivated and ready for their games. She was great at giving team talks and collected all equipment before leaving. Stand out players for the day were Isobel, who performed exceptionally well at Centre (C) and Eva, who played a range of positions but shone at Goal Shooter 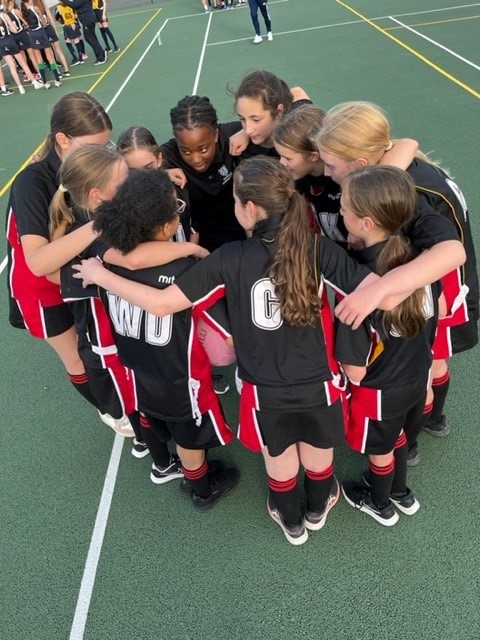