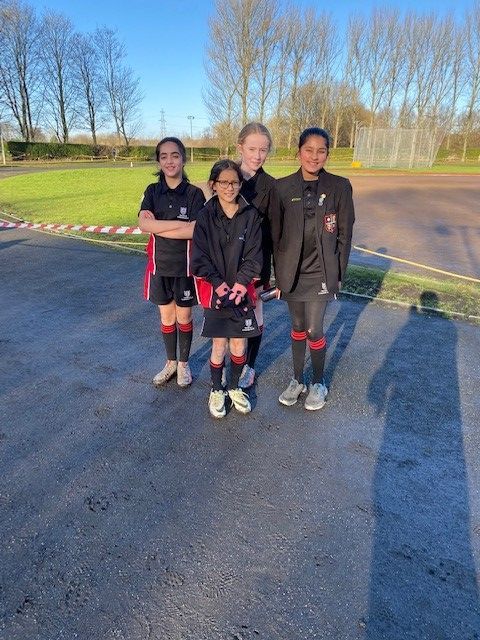 Year 7 Boys and Girls were competing for the first time and Adrian won the Year 7 boys event,  the first Stretford Grammar winner in the competition for 20 years. 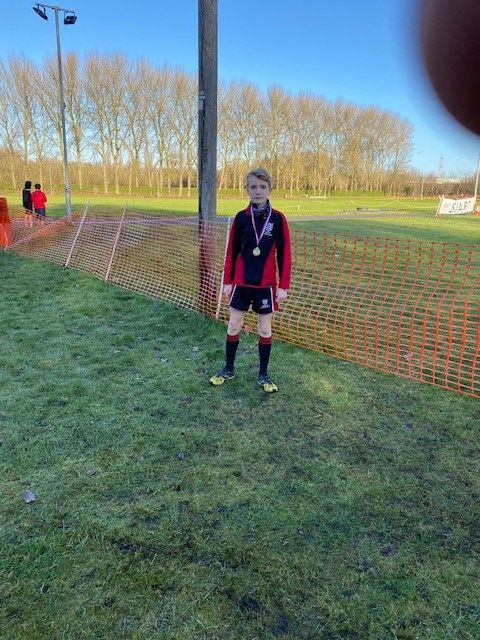 Year 8/9 Boys came second in the team event and the Year 8/9 Girls third in their team event.

The Year 8/9 boys were led in by Evan Peters in 5th place competing as a Year 8, closely followed by Albert (6th) and Ike (9th). They were supported by strong finishes from David, Archie, Eddie and Atticus. 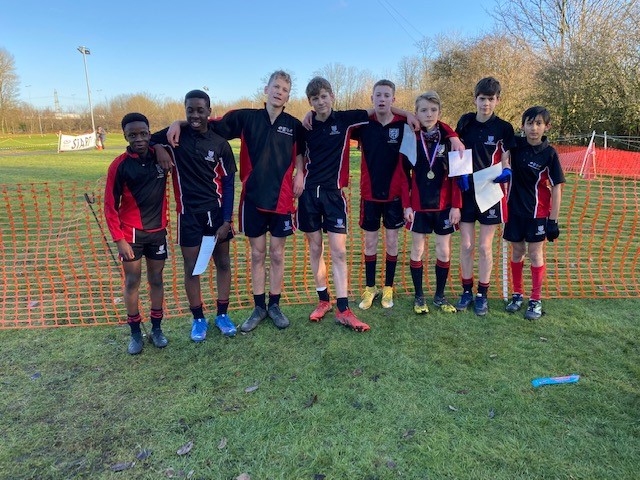 The Year 8/9 Girls  were led by Suzannah (10th), with team contributions from Georgia, Louisa, Kate, Emily, Hannah and Olivia. 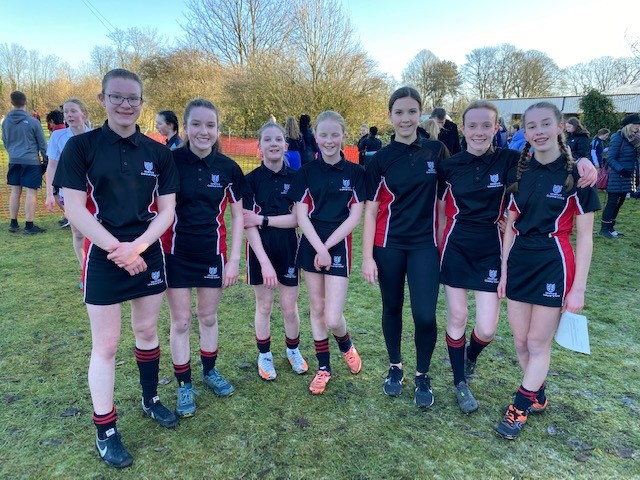 In the Year 10/11  race, Joe narrowly missed out on being our second winner. 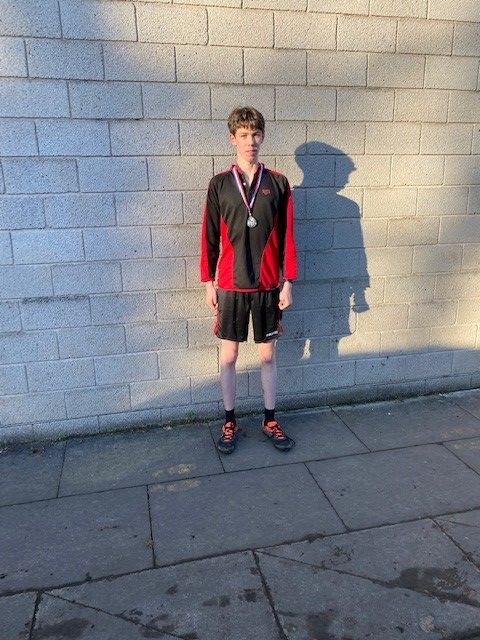 He finished second in his race whilst the Year 10/11 Girls had excellent performances from  Fay (11th) and Esme (12th).

Well done to all who took part!